First Appearance of This Blog 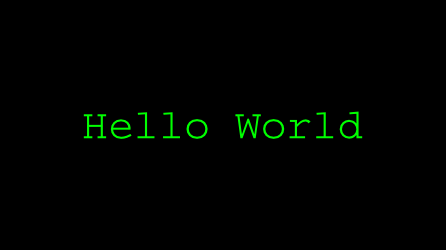 What is this blog about?

I’m a second year web engineer who graduated a university in Japan.

My major wasn’t science, and I hadn’t taken much lectures about science.

After graduation, I began to feel that even if the technologies around us change its forms, the essential part of it doesn’t change, like computers has changed its forms and improved its performance over and over again in previous decades but C, moreover, Assembly still remain as the infrastructure of that technologies.

So what is the essential part of the technologies?  I think we can’t talk about this without theoretical parts of computer science, or even can’t hatch the technologies in next generation. I know some people say that theory without practice won’t make it, but I think I can say the same thing for practice without theory. While agile development is in a main stream and people became able to release smaller web services experimentally, its background of specifications should be based on some hypotheses with theories.

So I’ve decided to write a blog for organizing what I’ll study about computer science, some mathematics and physics.